Brakes represent one of the most important safety and performance components of a vehicle. They are important in terms of reliability, braking power, but as well as in a fluent operation. The unwanted side effect of braking operation is its occasional squeal. Especially brake squeal is a current problem of automotive industry because customers understand this strange noise as a defect of functionality of the brake system. This results in high warranty payouts and in enormous money loss of carmakers and contributing component producers.

Methodology of brake squeal prediction using FE method has been pointed out. Problem definition consists the problem description, explanation of the main contributing mechanism into the self-excited vibration induced by friction forces acting between disc and pad components, definition of FE model and fast and effective algorithm of calculating dynamic instability of the system containing influential factors such as generated heat, thermally depended structural deformations and varying contact distribution.

Several influential factors - such as wear, the 3rd body layer or the real changes in the contact that are very difficult to follow, even though the pressure distribution update is included, has been neglected. Nevertheless the final temperatures are in good correlation and the model is reliable in terms of temperature evolution and prediction.

Although some influencing factors were neglected due to complicity of modeling, this numerical model can be used as a predicting tool of squeal occurrence and temperature evolution, since in supplies with real geometry, experimentally measured thermal and structural material properties, and a closer condition of the real pressure distribution. The numerical model represents a very fast and effective tool in terms of instability prediction and squeal occurrence, giving good correlations with the experimental results.

Advantage of the proposed methodology for squeal prediction is also its ability to be extended for prediction the thermo-elastic instability leading to thermal gradients effects, for example hot spots on the surface of the disc brake or clutch rotor, leading to wear of the components with negative influence on performance of the system.

Industrial clutch-brake combined units (clutches) can exhibit undesirable noise behavior similar to automotive brakes. However, particular differences such as pressure, velocity, contact geometry or time cycle, require further investigation. This project, relying on the state of the art in automotive squeal for both theories and methodologies, extends this knowledge to industrial brake clutches. The objective of this part of the project is to obtain design rules to control squeal noise in clutches.

To start the project experimental tests has been carried out in a real system in order to characterize the phenomena related with squeal.

A simplified experimental model based on a commercial tribometer has been developed to confine the instability phenomenon in a particular element. Several tests have been carried out in order to obtain squeal under repetitive conditions.

The elastic material properties of the friction material and the friction coefficient as a function of both normal force and velocity have been obtained.

With all the previous information a well correlated numerical simulation of the model was developed.

Applying structural modification methods, the modal characteristics of the simplified system have been controlled in order to alleviate squeal.

Finally the methodology developed in the simplified model has been extended to a real clutch brake system. 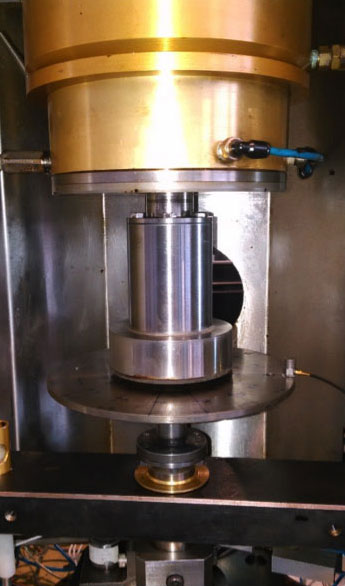 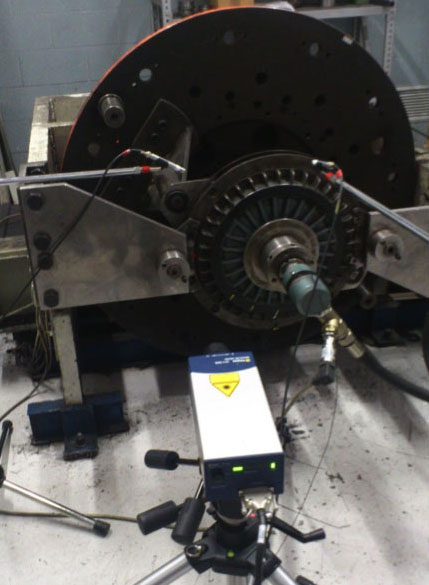 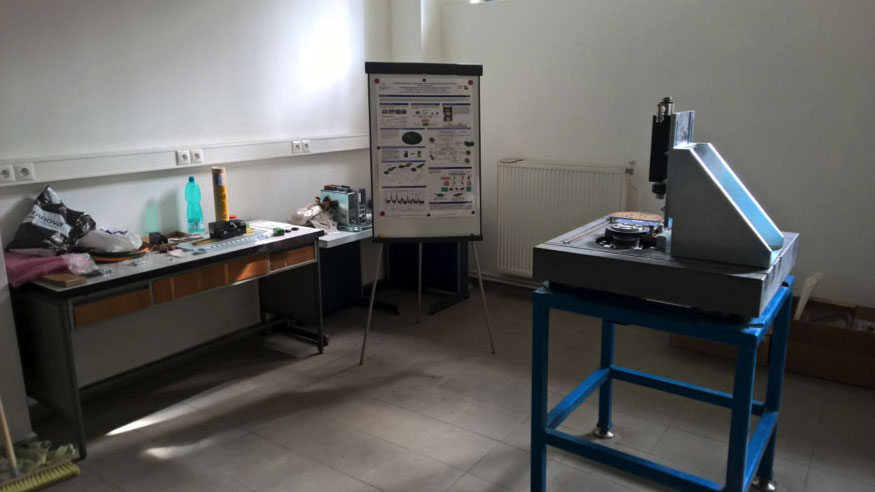 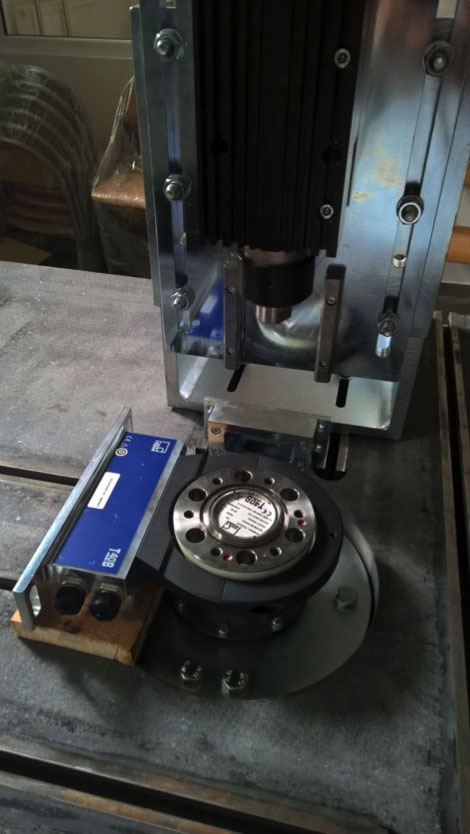 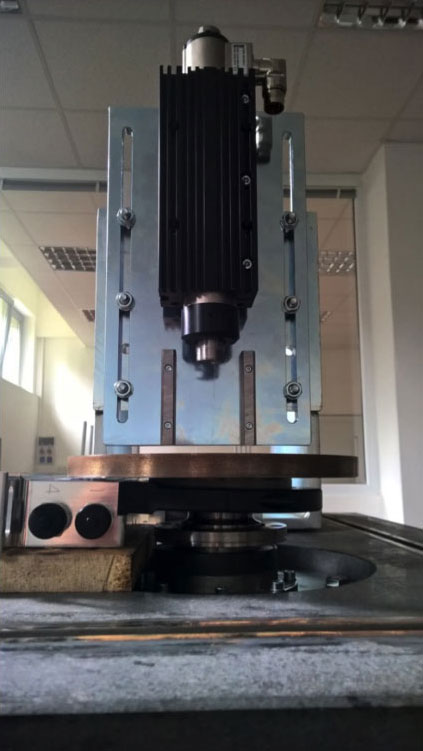